In 2019, we took over the Taste Magazine project for Wiltshire Farm Foods.

The free lifestyle magazine is distributed to all their 80+ year olds’ customers nationwide.

Our key objective was to establish and promote Wiltshire Farm Foods’ brand personality beyond their food and delivery service. To do that, our aim was to connect with their customers with content that is interesting, playful, nostalgic, and whenever possible, aligning it to the Wiltshire Farm Foods brand and offer. 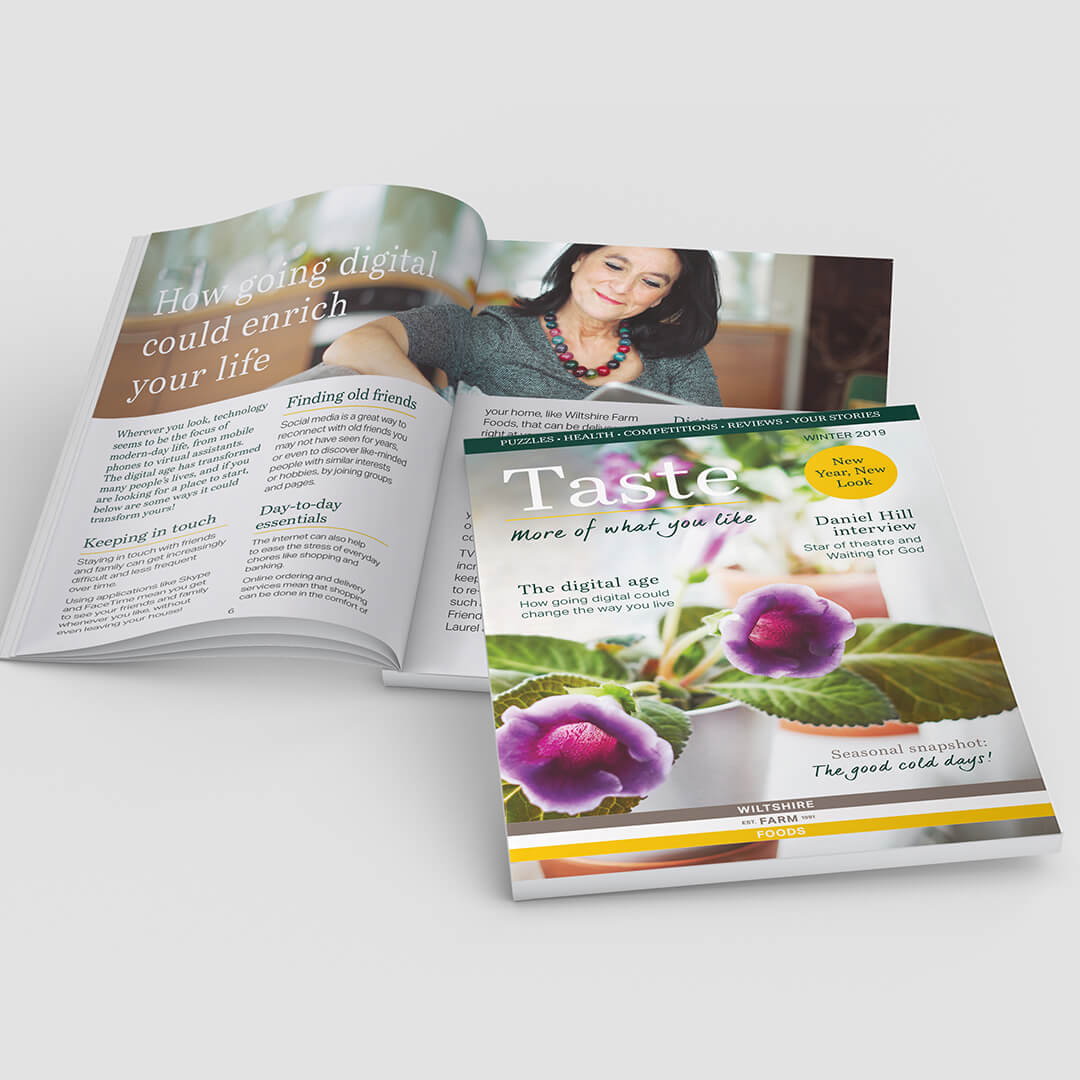 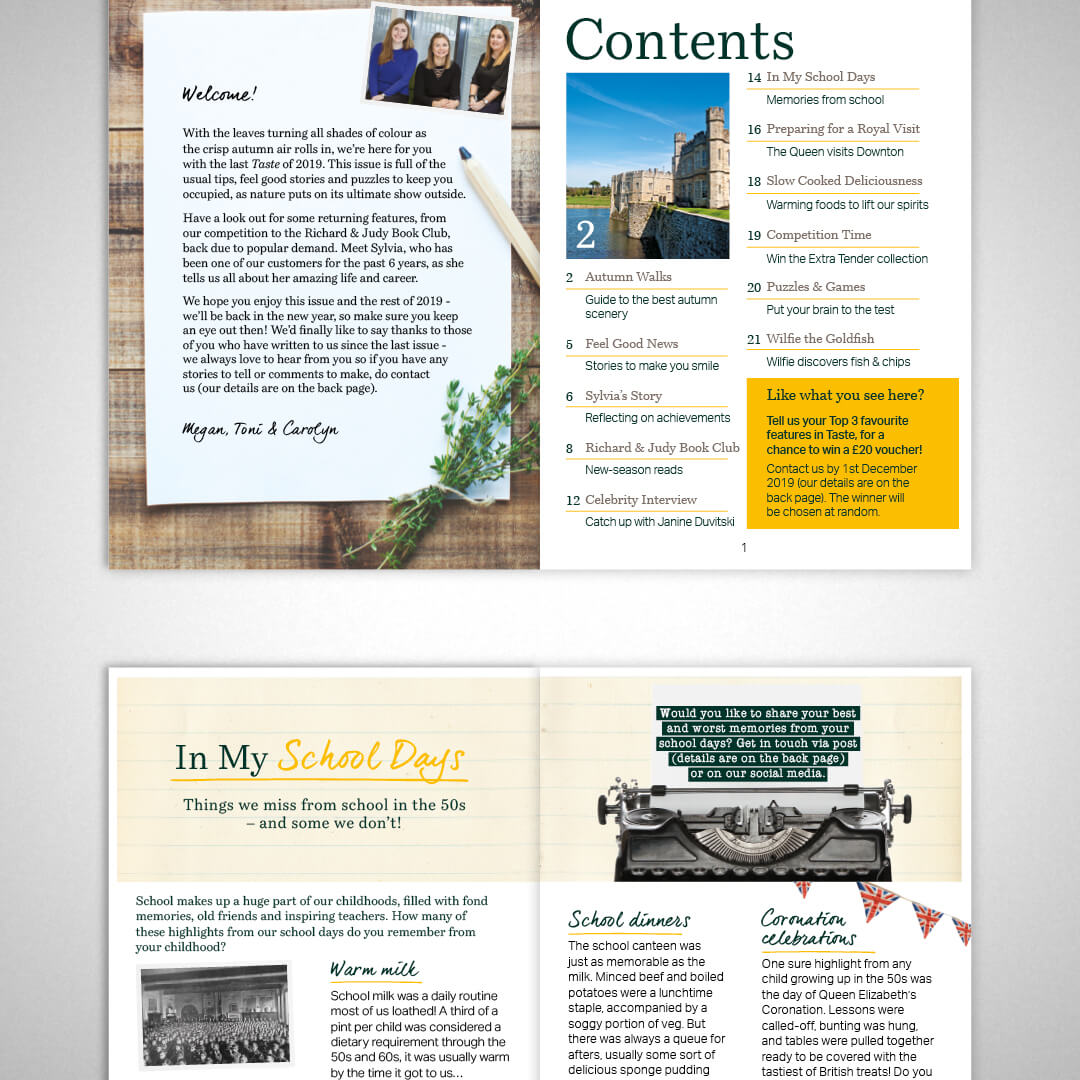 Our strategy to keep customers engaged and looking forward to each issue of Taste started by giving it a new look, as well as making it editorial-led – a ‘proper’ magazine. We explored the introduction of more colours from the Wiltshire Farm Foods brand palette and made sure the magazine became as visually engaging as possible, with the use of impactful, vibrant imagery and illustrations throughout. 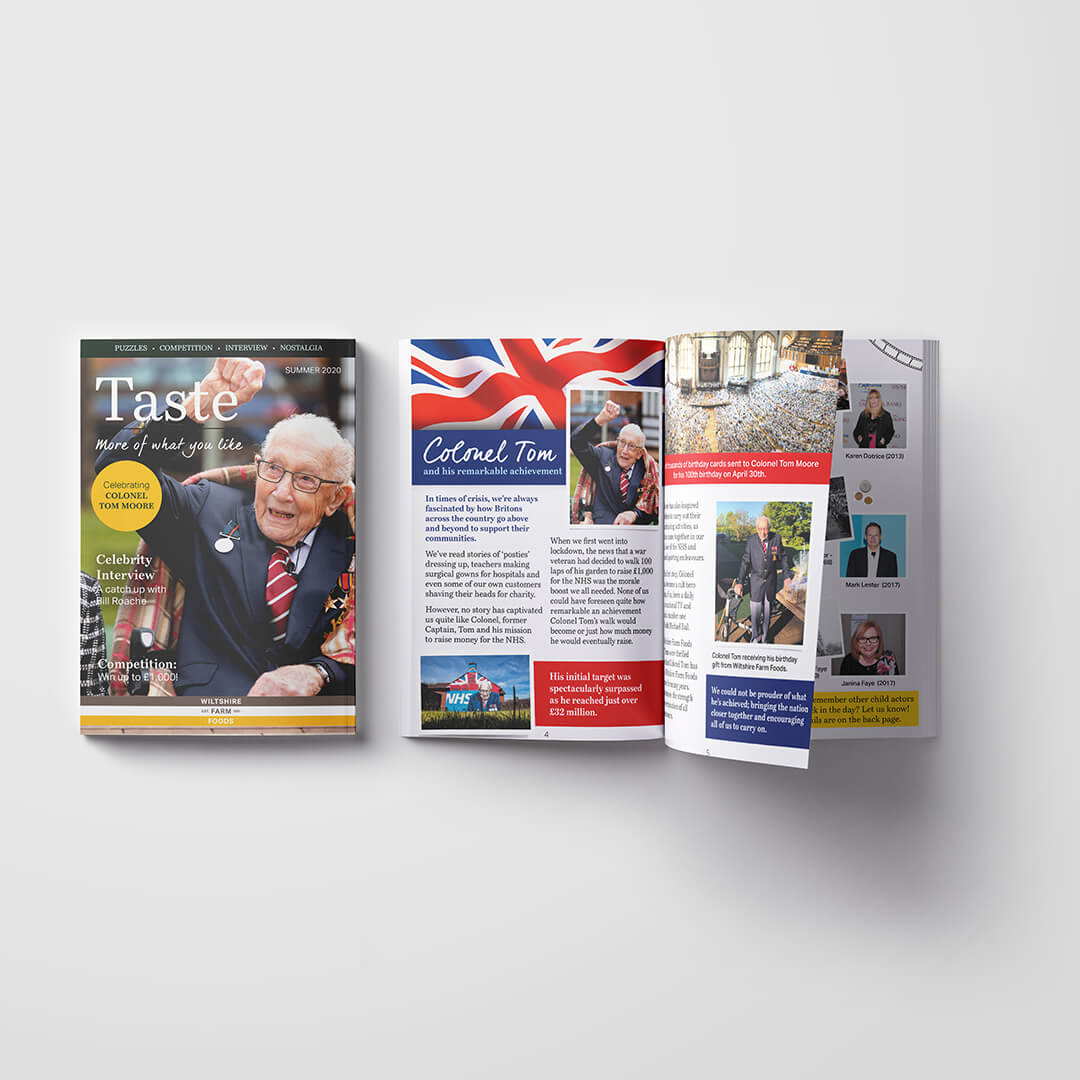 The content creation and development of each issue took into consideration the season when it was being published. We ensured the articles and content were relevant to the readers, such as nostalgia-related articles (the good old days), interviews with celebrities, puzzles and games as well as lifestyle trending articles.

We interviewed celebrities such as William ‘Bill’ Roache, of Coronation Street fame, John Challis, aka ‘Boycie’ from Only Fools and Horses, and several others!

One of the issues featured an interview with none other than Colonel Tom Moore! It was an honour and a privilege to work with such a prestigious figure  – we’re still in awe at just how much money he was able to raise by walking the 100 laps of his garden! 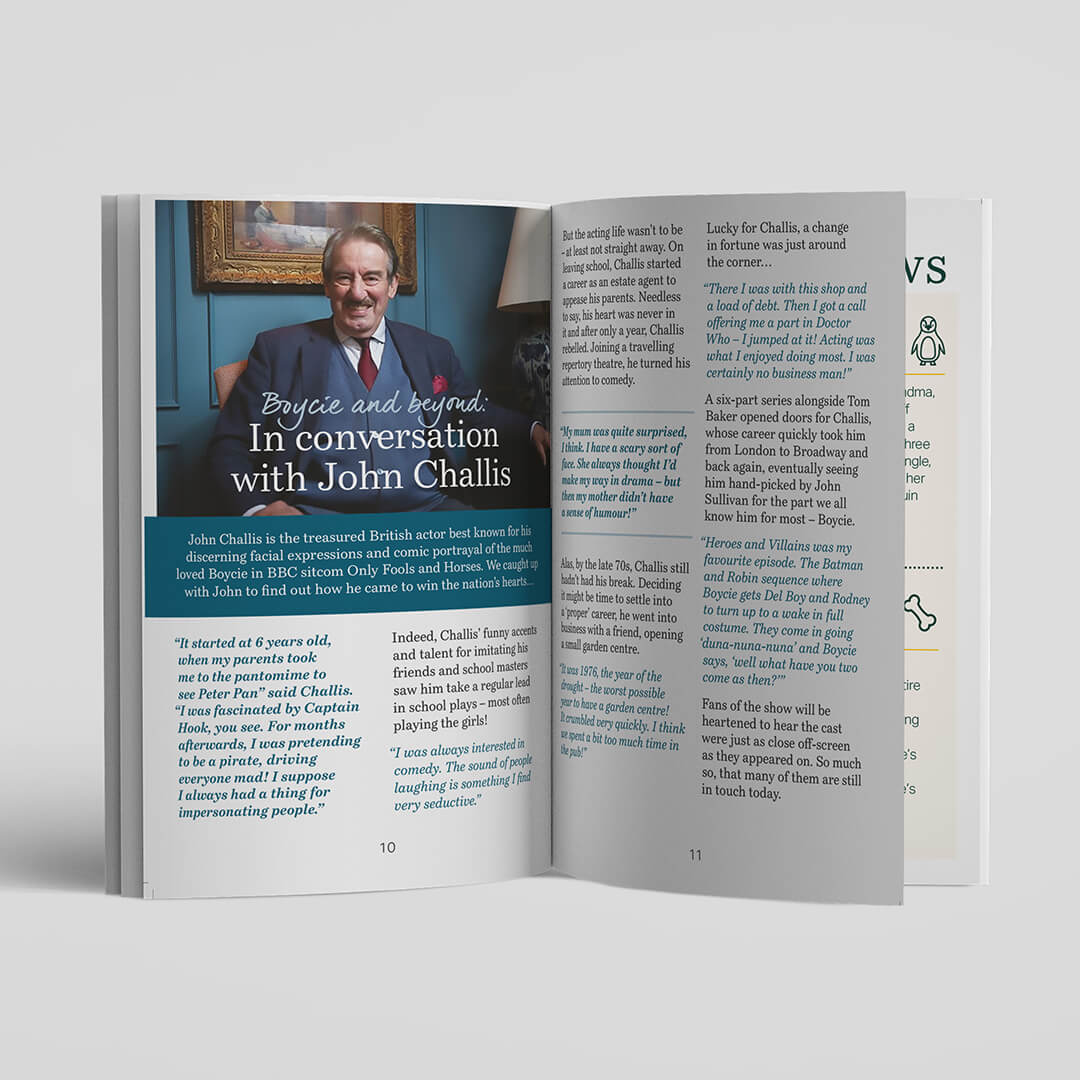 To ensure the Taste Magazine is engaging and ‘reader-centric’, we welcome feedback and stories from customers, contributing to content generation. Many of the customers love to write in with stories and comments anyway, but we always actively encourage them to do so whether by means of competitions, or simply asking their opinions on the articles published. 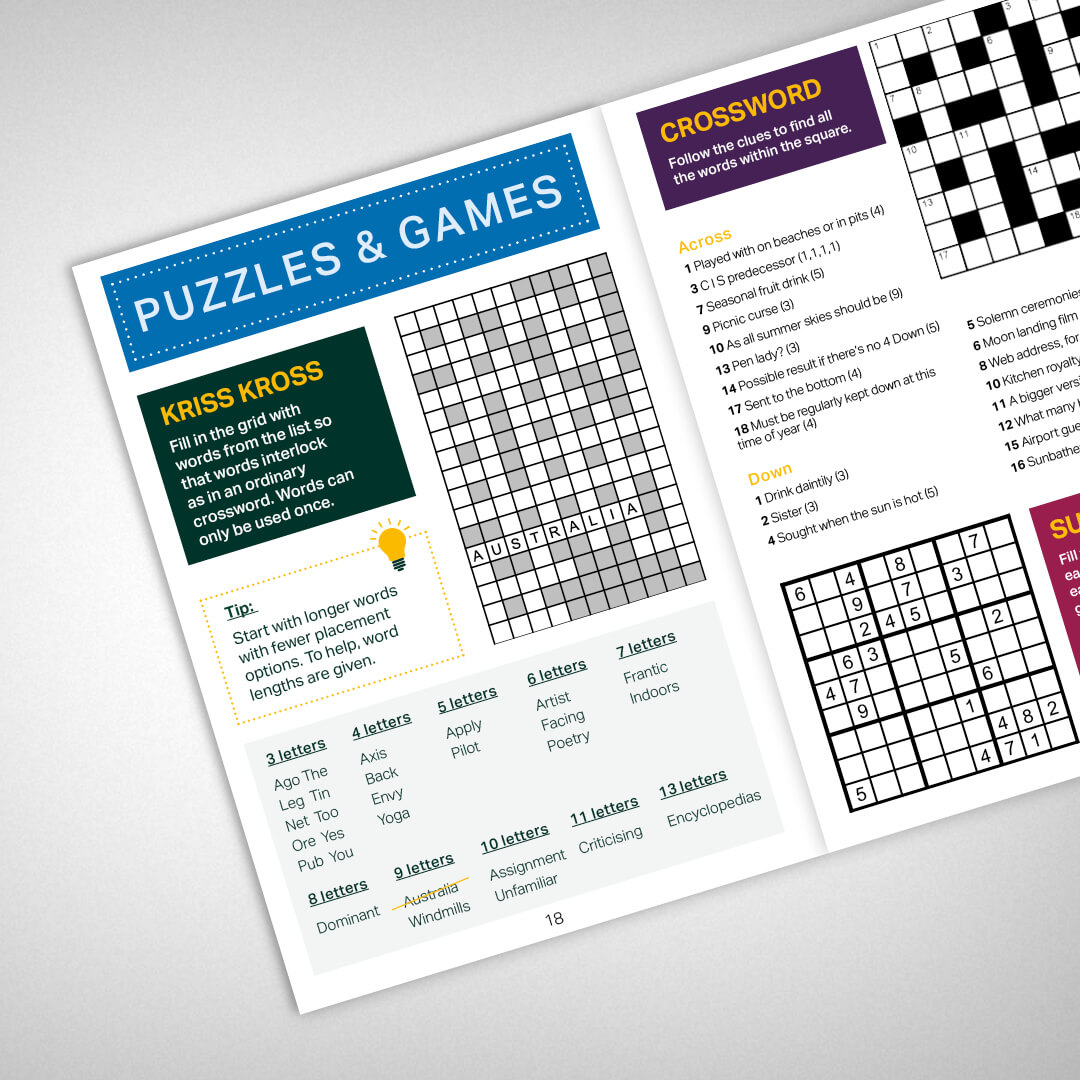 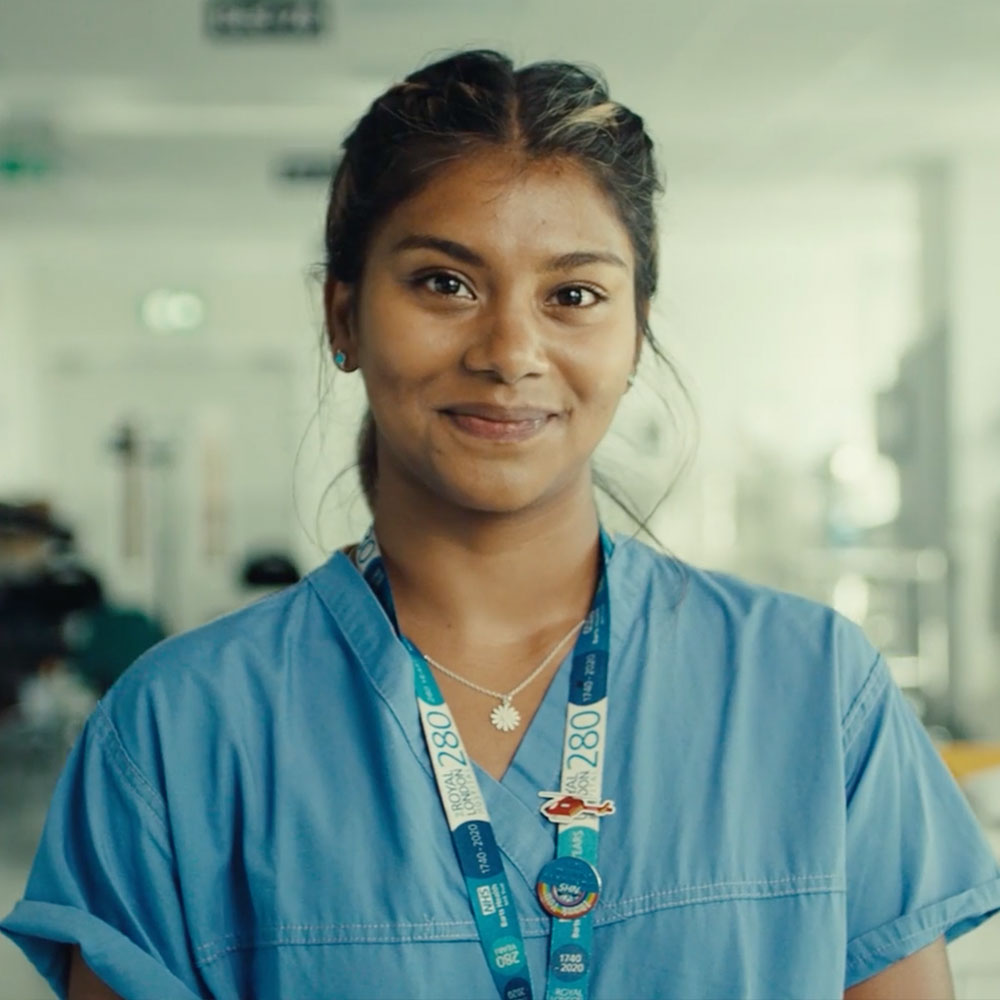 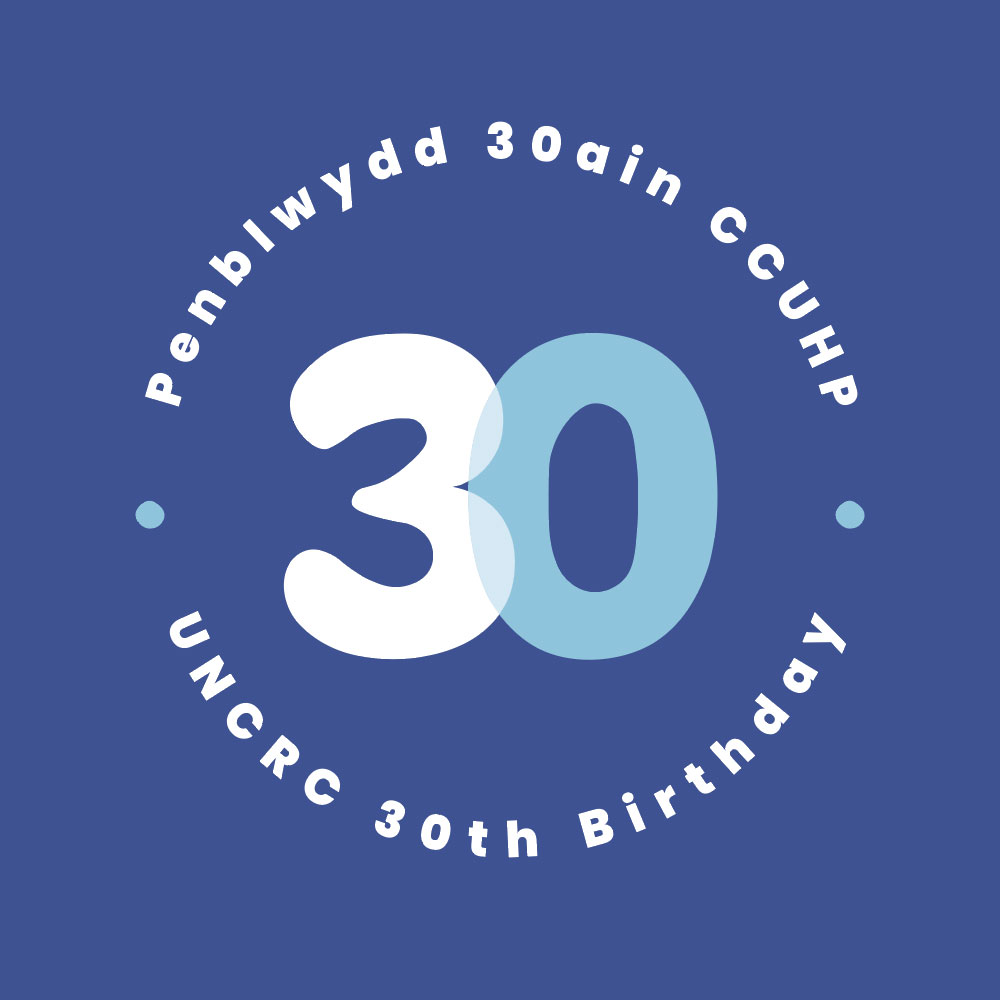 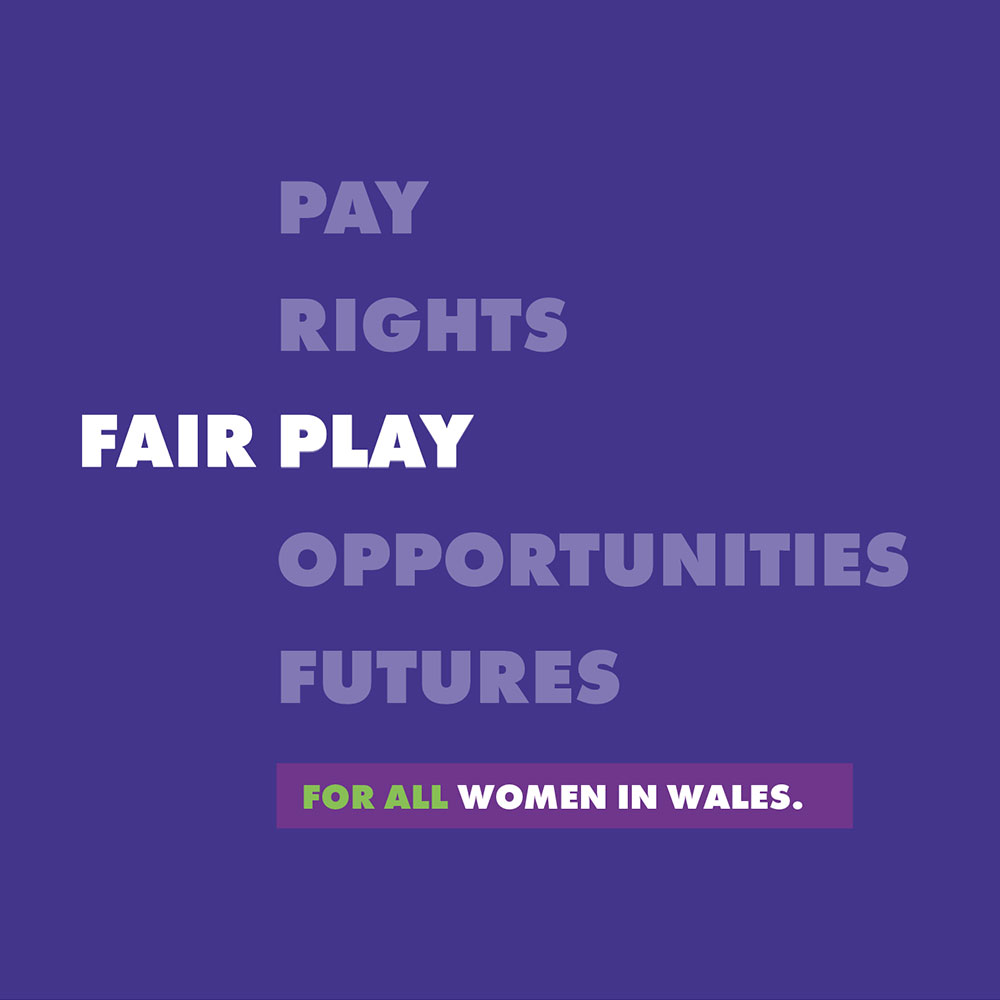