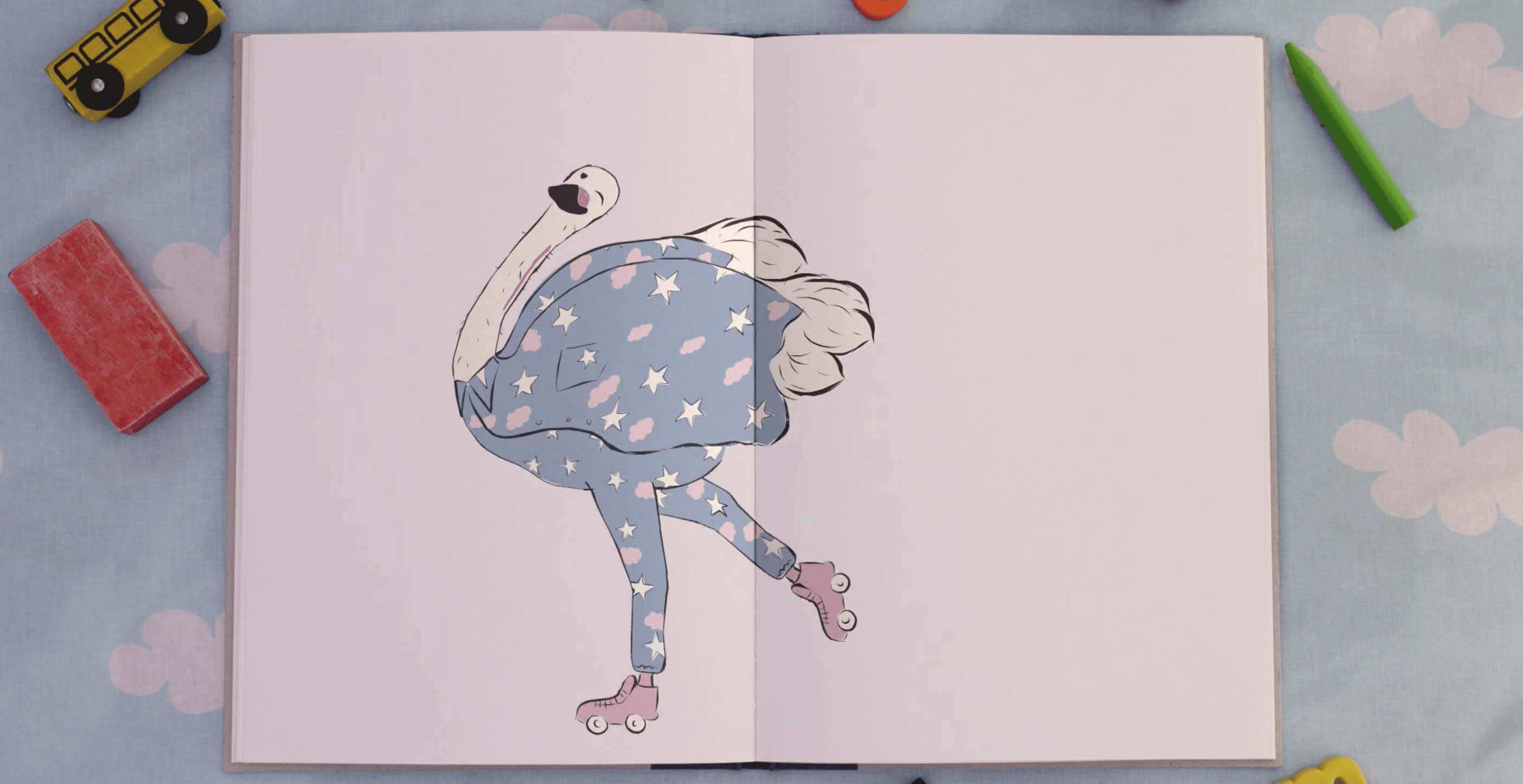 Promoting the importance of Oracy.

This was an awareness campaign to promote the role of parents in developing their children’s language and communication skills. In response to research highlighting that many pre-school children weren’t being encouraged enough to talk, listen and collaborate in their home environment, our challenge was to promote the importance of oracy (The ability to express oneself fluently and grammatically in speech) to parents, carers and relatives, encouraging them to think about how they interact with young children and advise on how they could take a more proactive approach.

We approached this brief with sensitivity; aware of the need to communicate our message in a non-patronising way, that didn’t preach and showed empathy with parents and the challenges of parenting. Our approach centred around a hero film which sat at the heart of the communications plan. We chose to use poetry and an illustrative film style to introduce some humour and keep the tone of voice light and encouraging. To increase the profile of the project, we engaged with Anni Llyn, the former Children’s Poet Laureate for Wales, who provided the voice-over for the film and radio commercials, as well as contributing creatively to the poem. Two talented young children helped Anni read the poem, further ensuring that the tone of the campaign was both endearing and un-patronising, so as to resonate effectively with parents. We knew it was important to make this as fun and as rewarding a process as possible, and so we also developed a series of short animations, each around 30 seconds, to deliver individual hints and tips for parents and carers, and encourage active involvement. We produced the film in both English and Welsh, carefully adapting it for each, so as to be sure the film had just as much impact, whatever the language. 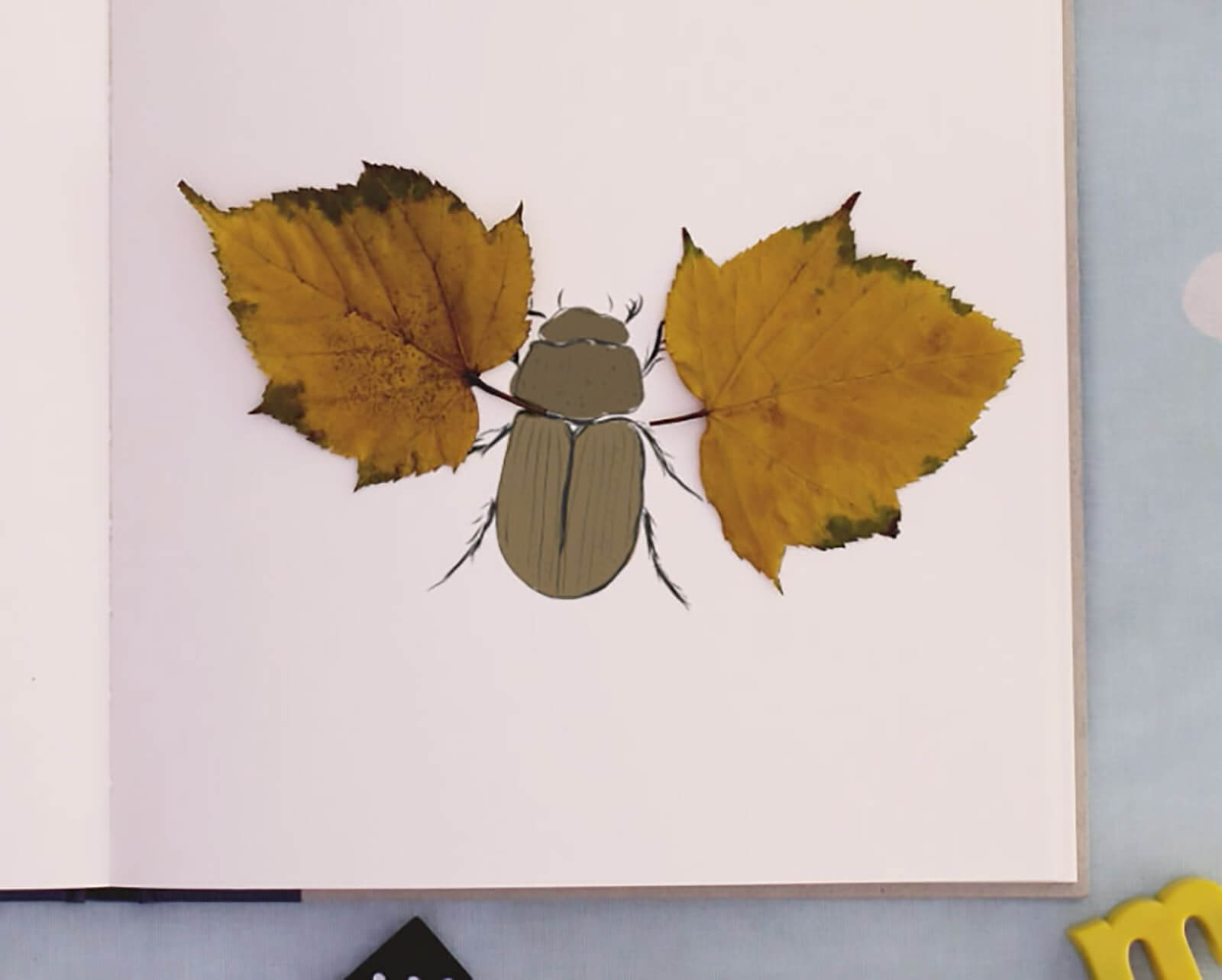 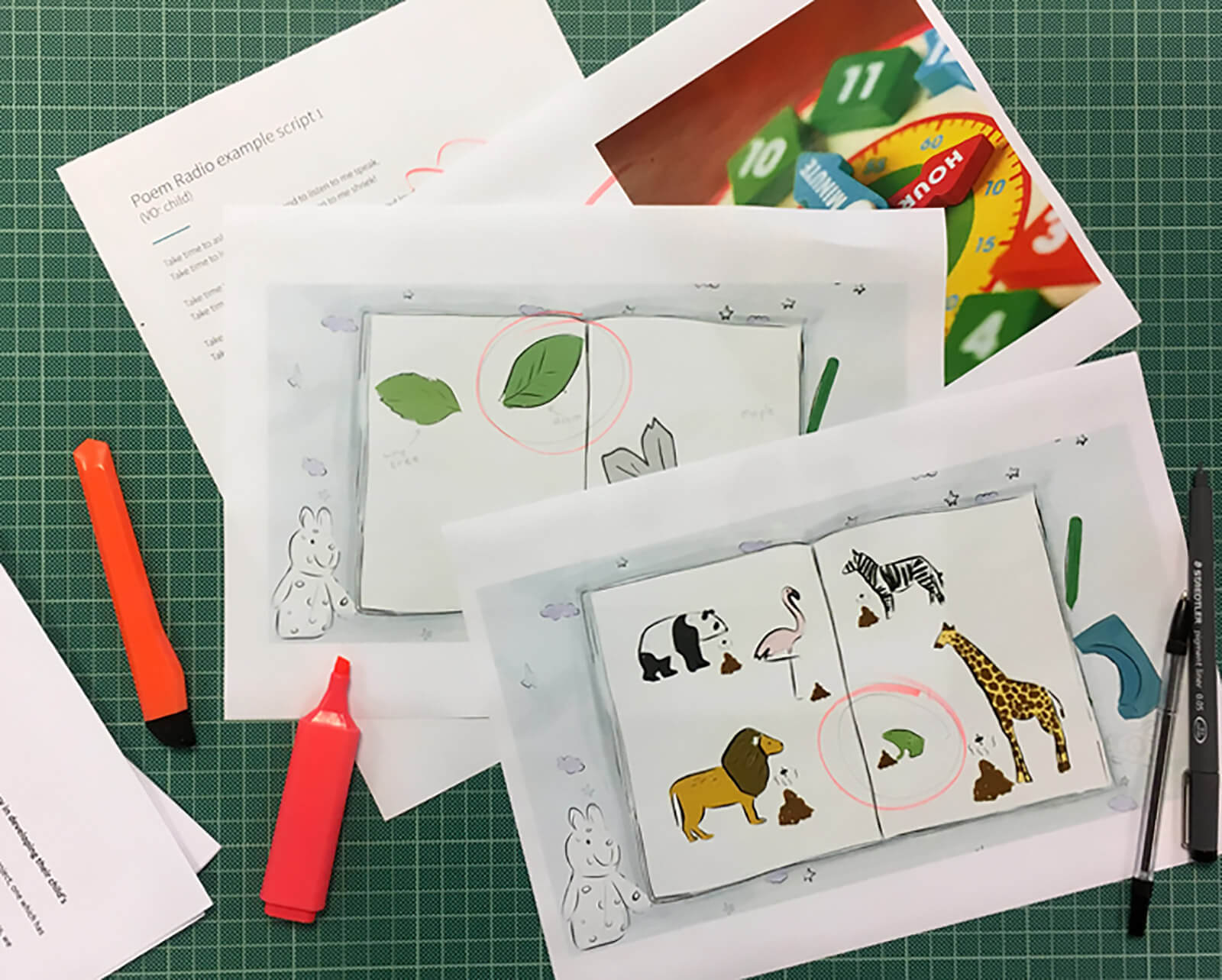 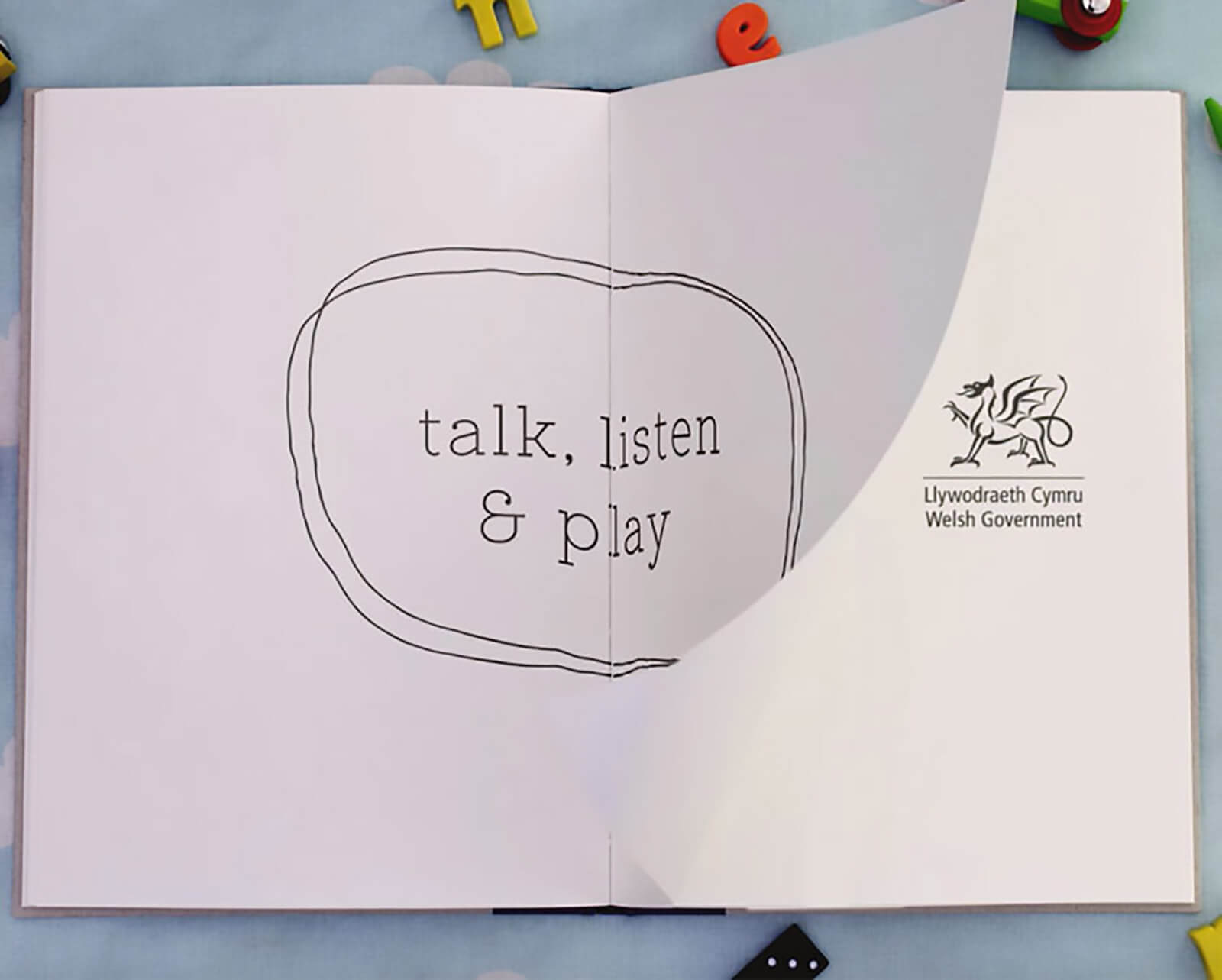 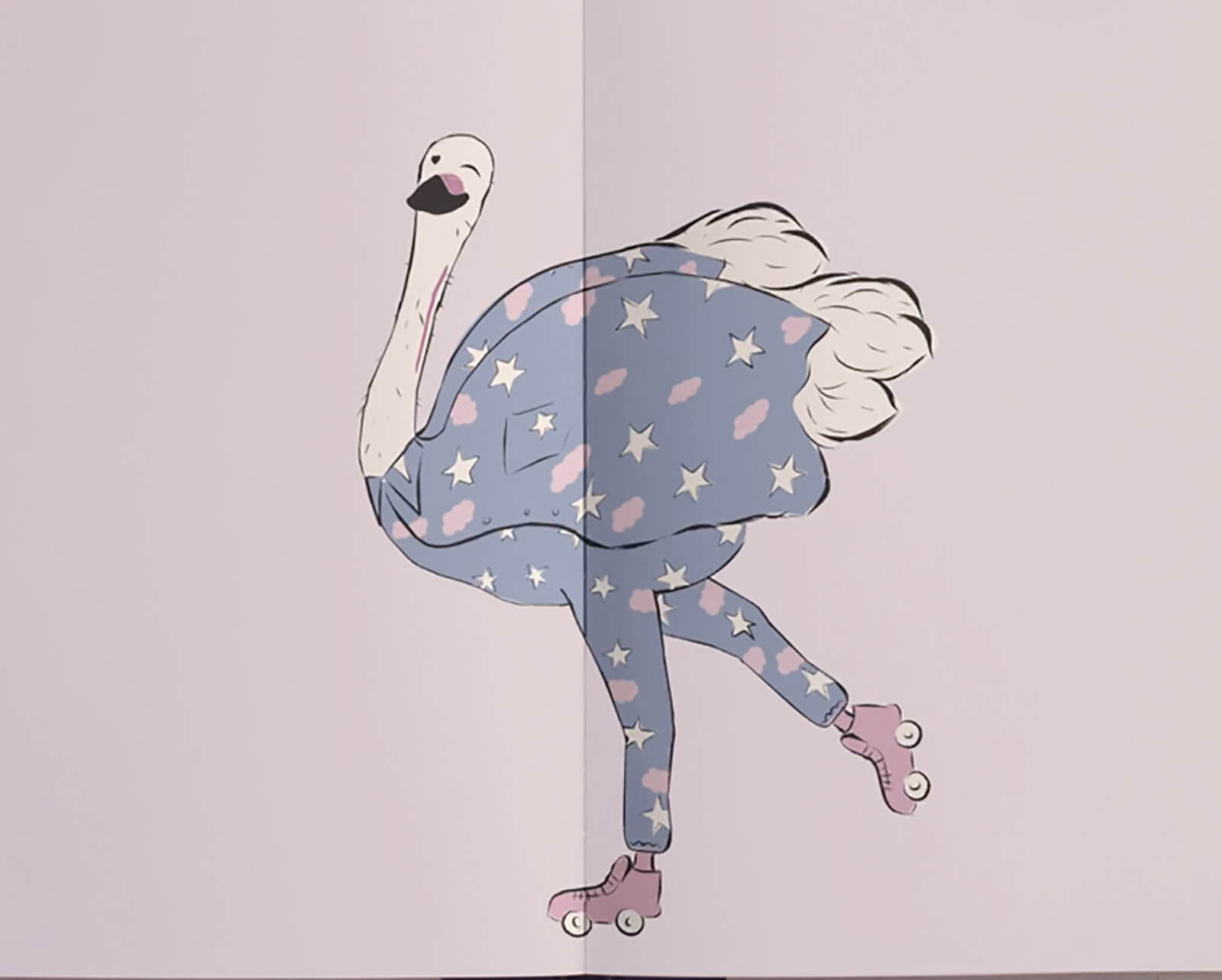 The project was very well received by our client, and we were equally proud of the work we produced. We were delighted to be involved in such an important project with the potential to have significant impact on the lives of many young children and their parents. The delivery of the campaign has been highly targeted utilizing multiple media channels, including Press (PR), OnDemand (ITV Hub, 4OD), S4C, Radio, Facebook and Instagram.