An award-winning film for the Morgan Quarter Cardiff Arcades.

Our client, the Morgan Quarter shopping centre in Cardiff, asked us to create a memorable campaign which would generate media interest, get shared on social media, increase social media following, ultimately increase footfall, and be of a quality which would enable the campaign to be entered into the prestigious Purple Apple marketing awards. In addition, all of this needed to be accomplished with a small budget—so it was a challenging brief.

We are always thinking of new ideas to promote the Morgan Quarter and this project came about by us talking about the history and wondering about the people who worked and shopped in the Arcades over the years. So many memories. Their unique feature is the two historic Arcades, which are home to many independent retailers as well as some global brands.

The arcades were first opened at the end of the 19th century and over the last 125 years have been a popular shopping destination. And from here we started talking to people and advertised for people to come forward with their own memories. Our inspiration was developed by film maker Liana Stewart, and so the project took off. We had nearly 100 people come forward with their personal memories and experiences of the shopping arcades, and from these we chose five for the film project. 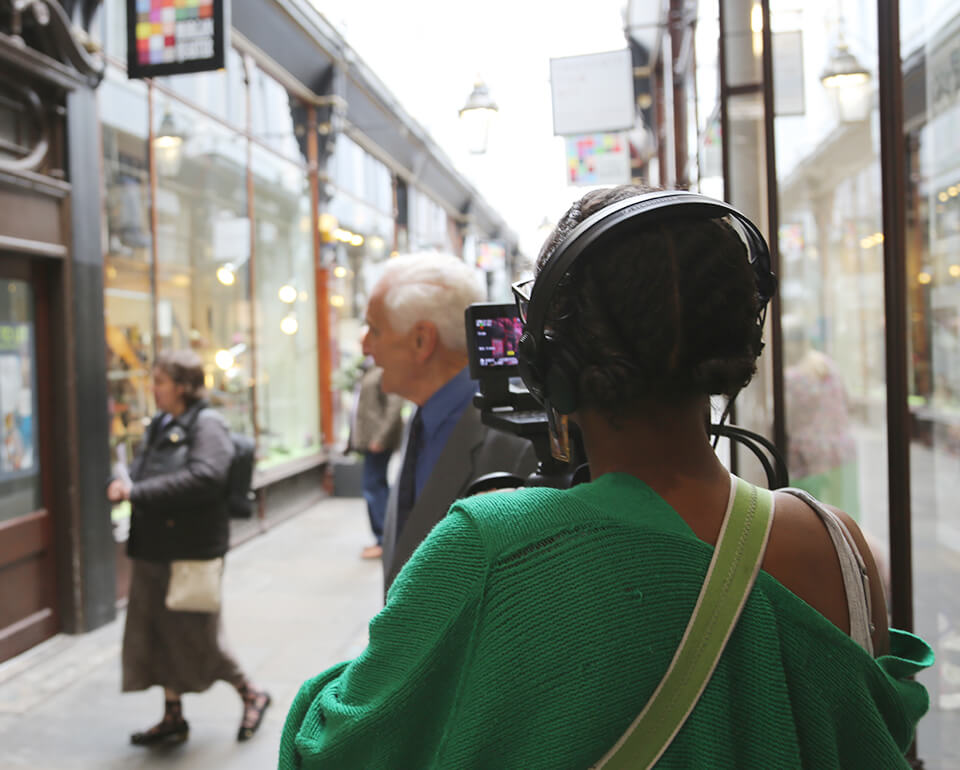 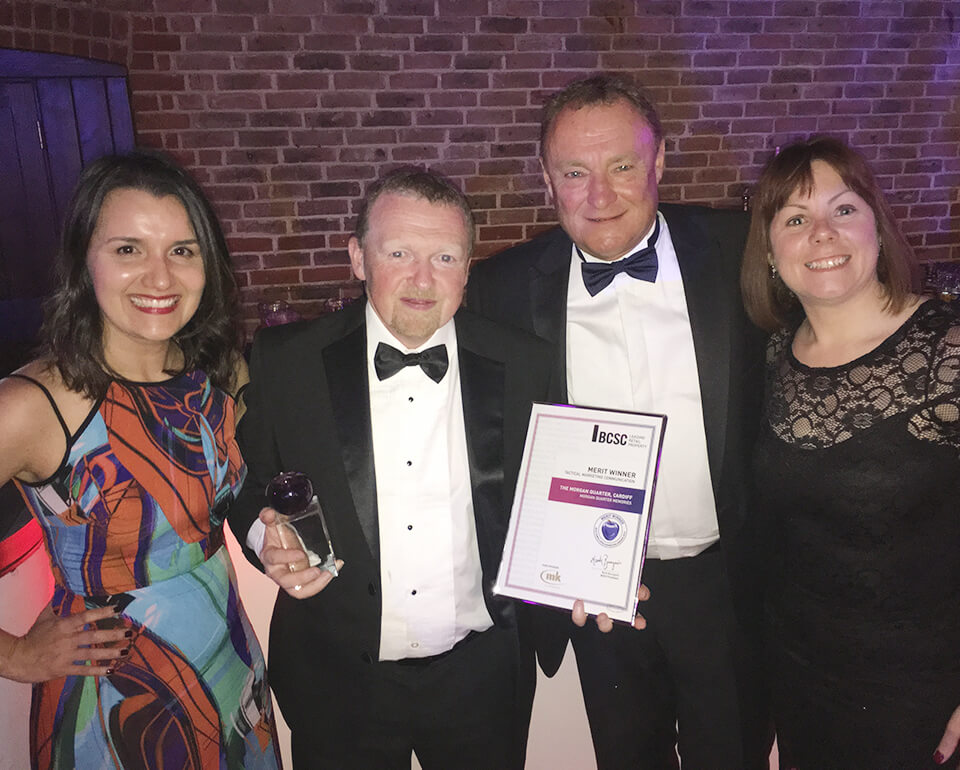 This campaign won a prestigious Purple Apple award, and was successful in raising awareness and enhancing social media interest in the Morgan Quarter. It was featured on Made in Cardiff TV and was covered widely in the local press and online.